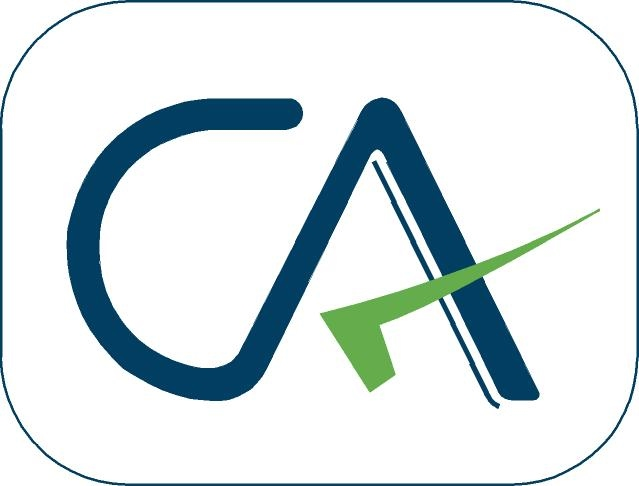 Published by Susan Tompor in Tax Returns · 27 April 2021
Tags: Tax, Returns, Taxes
Susan Tompor, Detroit Free Press
Tue, April 27, 2021, 2:52 PM·13 min read
A pushed-to-the-limit Internal Revenue Service and perplexing tax rules are leaving millions of taxpayers waiting and wondering when they'll get their hands on much-needed refund cash.
For some early filers, the wait for a tax refund has been six weeks to eight weeks already – far longer than a typical wait of 21 days or less – after filing their 2020 income tax returns in February or March.
"Is the car going to break down before the money gets here?" asked Tonya Williams, 69, a Flint, Michigan, widow who is raising her two grandchildren.
Unemployment tax break: Some filers may need to amend returns for tax refunds
Death and taxes: Americans grapple with filing the final tax return for deceased relatives in a pandemic year 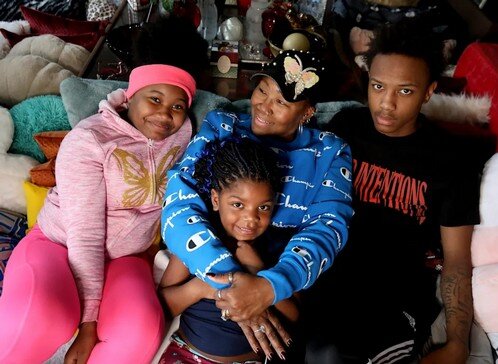 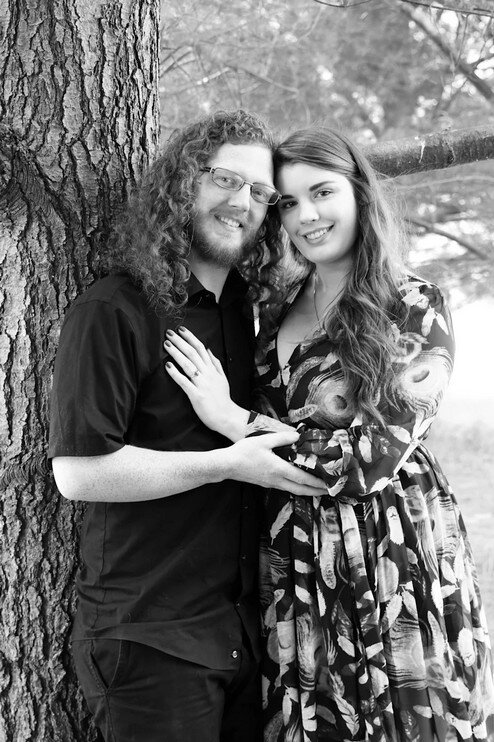 Alexandria Gale, 26, and her husband Phillip Caudle, 24, who live in Burton, have been waiting more than six weeks for their 2020 tax refund. They welcomed a daughter Willow in 2020.
Gale works for United Wholesale Mortgage in Pontiac. Caudle works for Coca-Cola as a sales rep.
She used TurboTax to file their 2020 federal income tax return electronically on March 4. But more than six weeks later, they've still not seen an expected tax refund of around $10,000.
The couple are claiming a tax break for the purchase of solar panels.
More: Big money awaits many who forgot to file 2017 tax returns
More: New rule helps those who lost jobs in 2020 qualify for key tax credits
More: IRS still hasn't processed millions of 2019 tax returns
And this year, they claimed the recovery rebate credit in order to receive stimulus cash for their daughter. If a child was born or adopted in 2020, you could end up with an extra stimulus payment for your new dependent.
The first stimulus program offered up to an extra $500 per qualifying dependent. The second stimulus program had a $600 cap.
So, some parents of 2020 newborns could receive up to $1,100 extra when they file their 2020 returns if they did not receive that money earlier, according to Jackie Perlman, principal tax research analyst at The Tax Institute at H&R Block.
The third stimulus program – which began rolling out money in March and is ongoing – offers up to $1,400 for qualifying dependents.
Perlman noted that the IRS is sending supplemental third stimulus payments – or what the IRS calls "plus up" stimulus checks – to taxpayers who are eligible for additional money based on information on their 2020 tax return.
If a taxpayer is owed money from the third stimulus, the credit could be claimed on the 2021 tax return, according to Mark Luscombe, principal analyst for Wolters Kluwer Tax & Accounting.
Gale and her husband, who live in Burton, Michigan, plan to use the tax refund to pay down debt.
"Obviously, they're asking 'Hey, where's the money?'" she said, referring to a creditor.
She felt everything on her return was pretty straightforward – they have W-2 income from their jobs, a Social Security number for the daughter, and the return was e-filed.
"We got our state back already, but we haven't gotten our federal," Gale said.
Follow Detroit Free Press personal finance columnist Susan Tompor on Twitter @tompor.
This article originally appeared on Detroit Free Press: Where is my tax refund 2021? How long does IRS take to process taxes?

There are no reviews yet.
5
0
4
0
3
0
2
0
1
0
Connect With Us On Facebook
Recent Posts
Monthly Posts
Categories
Blog Article Author
Back to content